How I Use Oils on My Face

It seems that everyone on the internet has been touting the use of oils on the face, so obviously, at one point I had to try it. Now keep in mind that I have sensitive/combination skin, so my findings may be different from what you experienced or will experience. If you have different skin from me, it would probably be worthwhile for you to try the options that didn’t work for me just in case it’s something magical for you. From coconut oil to argan oil ($13), using straight oil as a moisturizer was not for me. Not only did I still have some dry patches, but I would break out in areas that I never broke out in. My face just doesn’t seem to handle straight oil well. Oil as an Add On

This worked out extremely well for me. So well actually, that I use this as part of my morning routine everyday. I noticed that when I used moisturizers, I had to use two layers. The issue was that the after the first layer, I would still have dry patches, which is why I would need a second layer of moisturizer. But I noticed that my face would get oilier sooner throughout the course of my day by doing so. Then I started adding a few drops of oil to my moisturizer before putting it on and it was perfect! So far I’ve experimented with Cover FX Custom Infusion Drops ($48) and Pure Marula Oil ($15) and both options have worked wonderfully. I’ve tried face oil washes and straight up oil to remove my makeup. While it does remove makeup, I personally didn’t like the greasy feeling that it left on my skin. I know that you’re suppose to double cleanse and wash your face after removing impurities with oil, but even when I did so, my face would break out. Definitely not for me, though one of my model girlfriends swears by removing all of her makeup at night with coconut oil ($10). If you are looking for a natural eye wrinkle cream, pure vitamin E ($10) is a wonderful option that happens to be affordable. A tiny bit goes a long way, so gently pat it around your orbital area and let it do its magic while you sleep. I’m a big fan of this method. 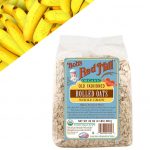 How to Make Your Smoothie Filling 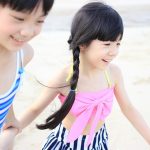 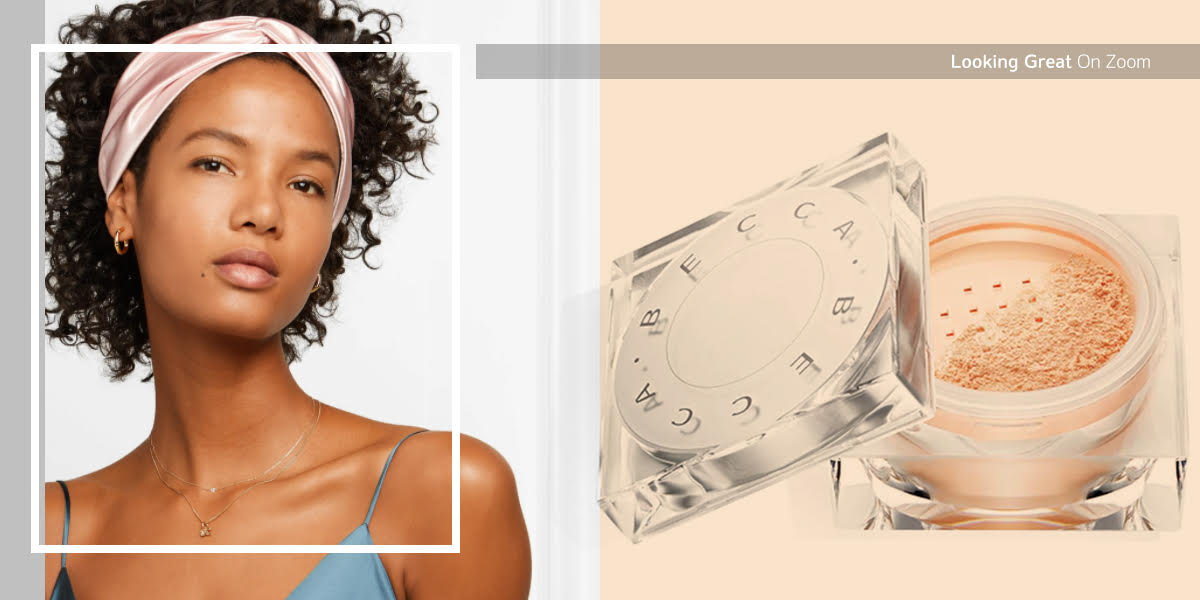 5 Tips For Looking Great On Zoom 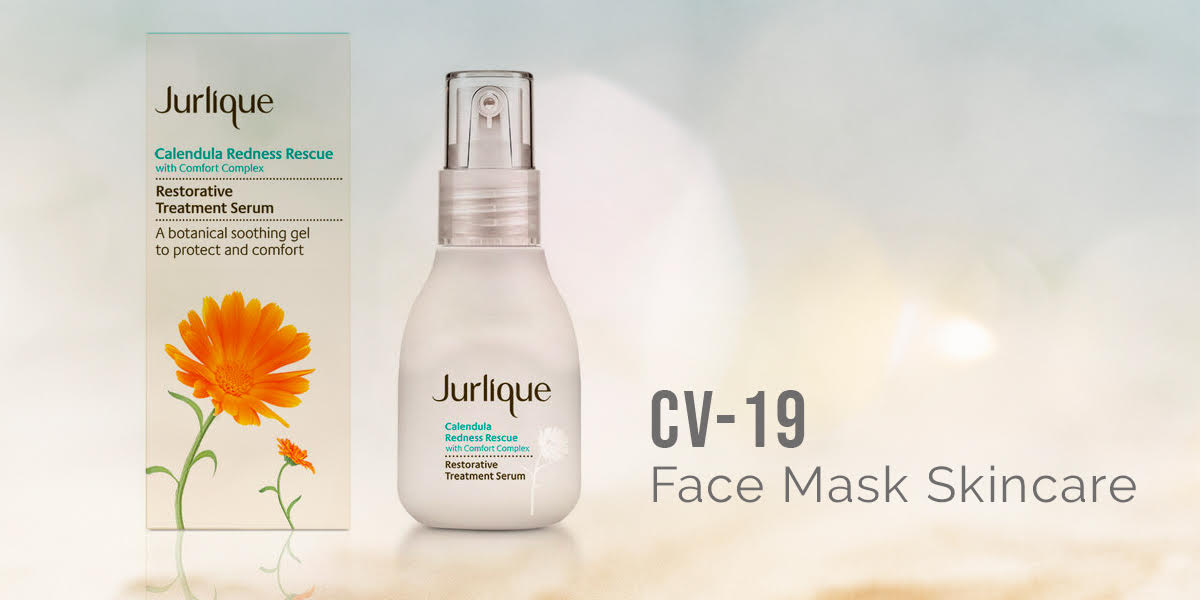 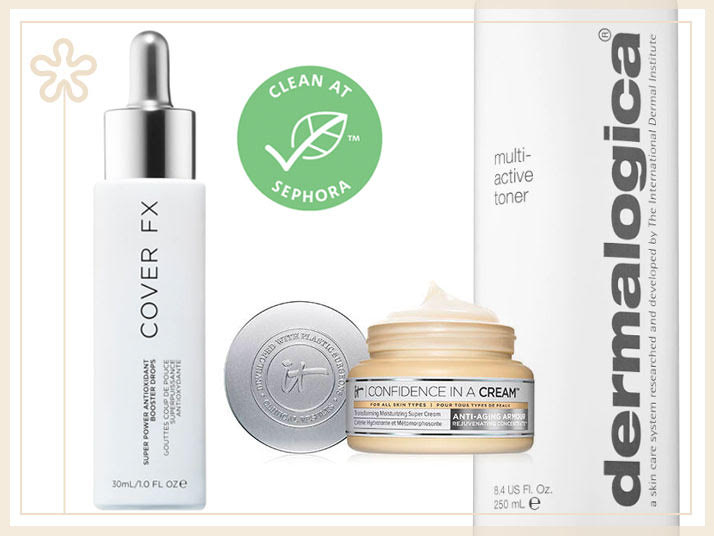