It was literally love at first sight when we spotted Cri de Coeur. This Peta-approved, vegan footwear line makes some gorgeous footwear that really stands out from the rest. Not only is this a vegan line, but it’s green as well. Items are biodegradable, made from organic materials, have recycled elements, and earth-friendly. In addition, fair treatment of workers is a must for them. It’s an oxford, it’s a bootie, and it’s absolutely divine. There isn’t anything that we don’t like about these printed booties. They are a dream come true! Accented by watchful eyes, these Varo flats have a whimsical surrealist touch to them. Modern and sleek, these flats are effortless and exude with style. The shimmering mint fabric and the silver-tone studs come together beautifully and have a fierce and edgy look. 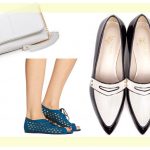 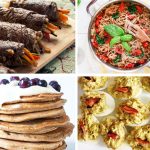 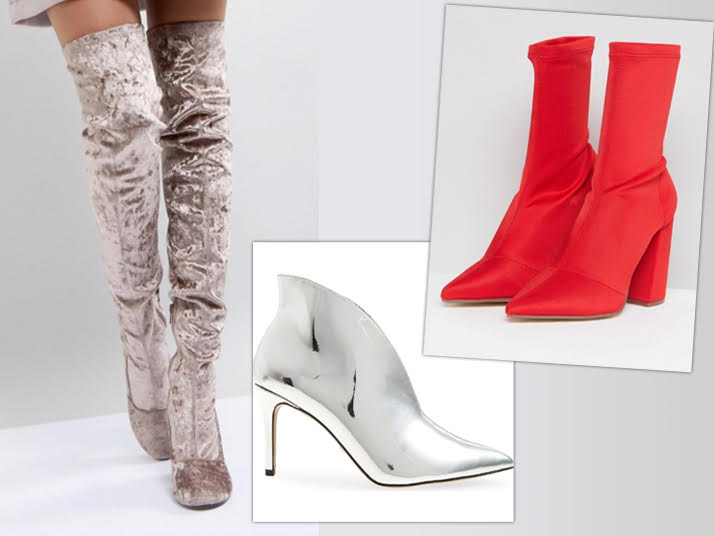