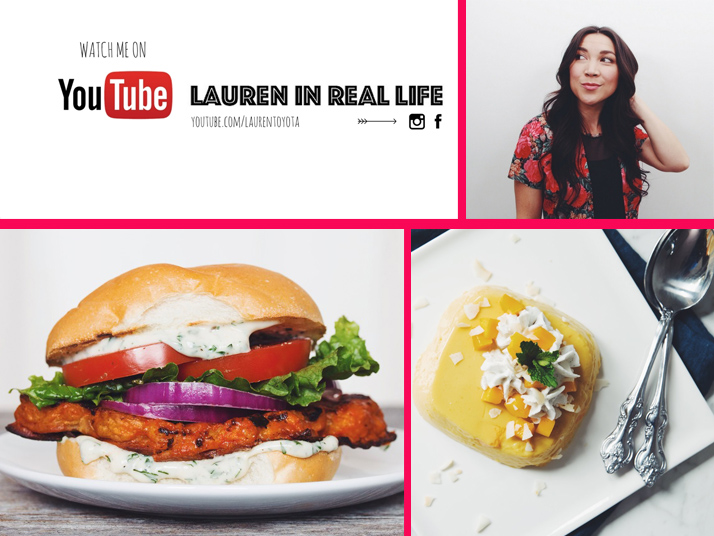 Be warned. If you’ve never heard of Lauren Toyota before, her ‘What I Ate in a Day’ videos are delightfully addicting. Toyota is a YouTube star and personality. She has one channel under the name Lauren Toyota, which is her personal vlog, while the other is called Hot for Food and is all about vegan recipes. We wouldn’t be surprised if you ended up browsing for hours.

In addition to YouTube, she has more content at laurentoyota.com and hotforfood.com. And, of course, as if she doesn’t produce enough content, Toyota has also recently come out with her own Hot for Food cookbook, available for purchase here.

What’s great about her videos is that she isn’t one of those vegans that will devour 10 heads of lettuce for dinner. Rather, she eats pasta, sandwiches and desserts, the majority made from healthy ingredients that look so tasty when put together. She makes being veganism something very easy to transition into. And if you don’t plan on becoming vegan, she eats dishes and creates recipes that you are still going to want to try out for yourself.

Here are some fun videos for you to check out right now!

This is one of her ‘What I Ate in a Day’ videos when on her home turf:

You’ll also catch this lady traveling a whole lot! Here she is in New York City:

Didn’t know that s’more tacos existed, but so glad that we do now. 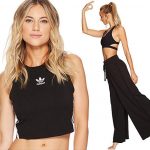 Get Your Fitness On With Zappos 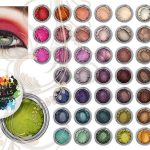 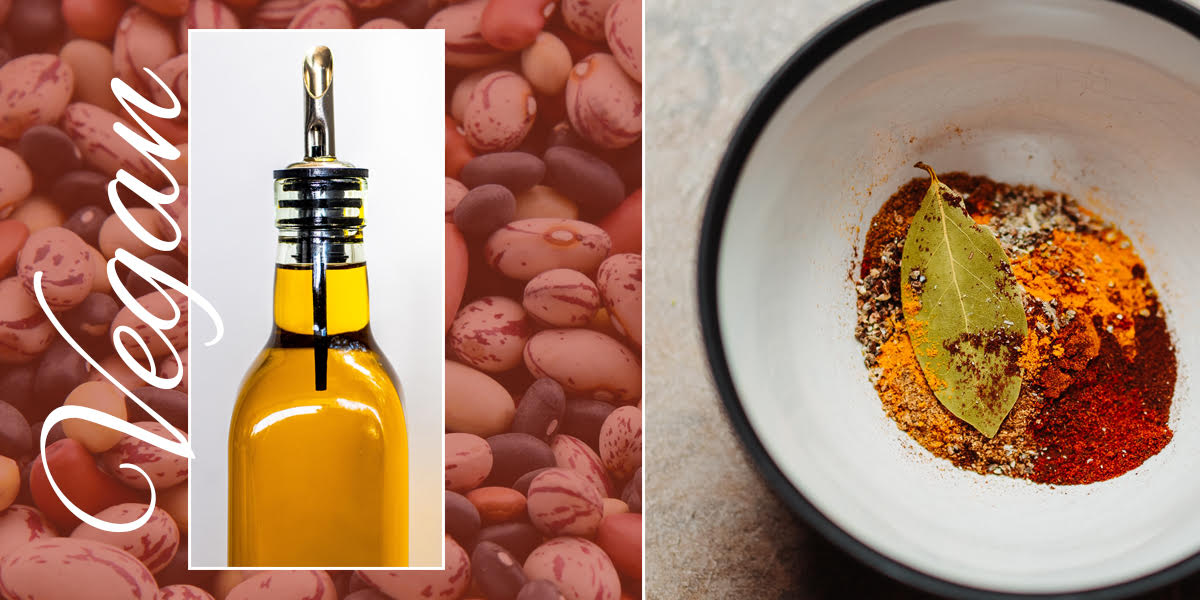 10 Items for Transitioning to Vegan Lifestyle for Beginners 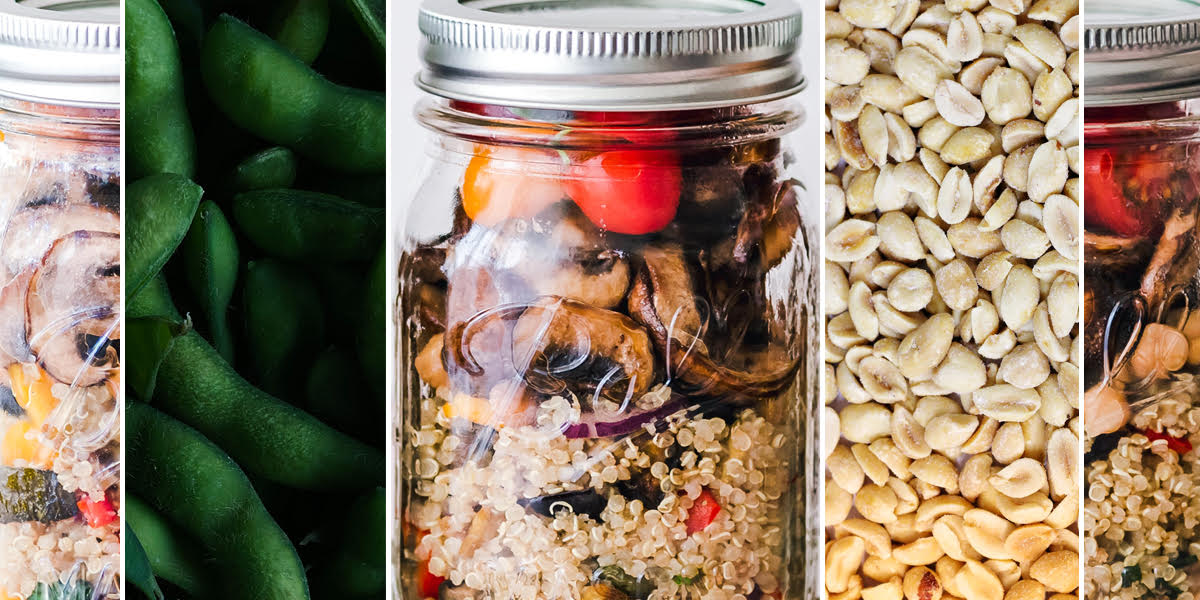 Need Plant-Based Protein Ideas? We Got You.

Vegan Food Everyone Will Want To Eat