What I Eat In A Day Videos If you’ve ever gotten suck into an endless cycle of What I Eat In A Day videos, we totally get it. If you haven’t discovered them yet, beware, you may become addicted to them. YouTube is full of a ton of these videos, some jaw-dropping, some insane, but many inspirational as well. Whenever we are looking for some inspo, whether for vegan meal plans, how to eat keto, or what a celebrity’s eating habits might entail, it seems that there’s a What I Eat In A Day out there for it.

Those abs! This former Vine personality who was known for posting gag and humor videos has reinvented herself as a vegan fitness vlogger. From filling smoothies to hearty sandwiches, this girl keeps full and healthy.

We’ve featured Lauren Toyota before, and we are featuring her again. Her what I eat in a day videos are so addicting! It’s probably because of the realistic way she eats and how it isn’t all, one head of lettuce for one meal. If you want some vegan inspiration, be sure to head to her channel.

Yup, he’s an actual doctor! While he only has two What I Eat In A Day videos up, they are very educational. Plus, he knows what he’s talking about since, well, he’s a doctor!

For those looking to really bulk up and get in some lean protein, Muscle & Strength has got you covered. This channel puts up videos of multiple bodybuilders and the massive amounts of food they need to eat up to keep up their physique. 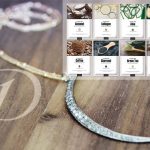 Pamper Yourself With These 5 Items 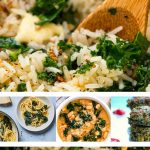 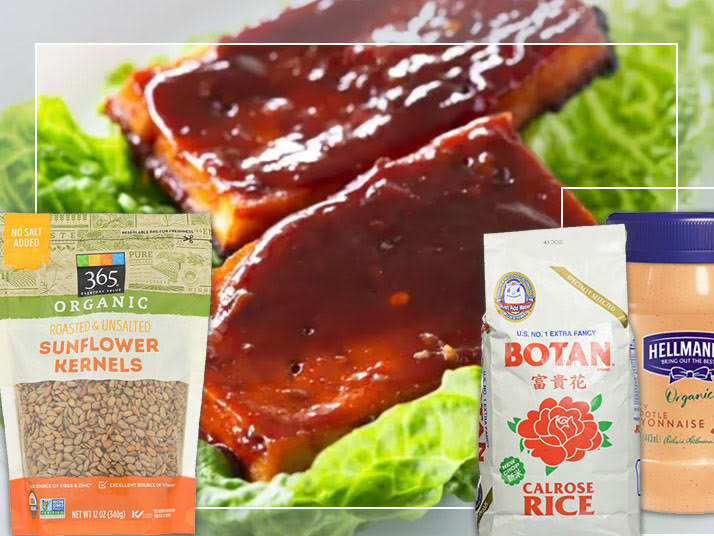