If you haven’t already tried a Paleo diet, you have probably at least heard about it. The Paleo diet is a diet based on what was eaten by early humans, which is why you may have heard it also referred to as, The Caveman Diet. There are different extremes of it. Some stick to only meats and vegetables, while others add in ingredients such as butter and fruit. Grains and processed foods are always a no-no, though. It is often compared to the Atkins diet, since it focuses on proteins, vegetables, and very little amounts of carbohydrates.

The web is chock full of Paleo recipes that are quite tasty. Some of these dishes, you may have already eaten, or have tried similar fare, which makes Paleo a very easy food lifestyle to transition into. 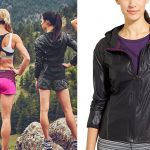 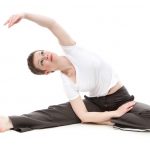 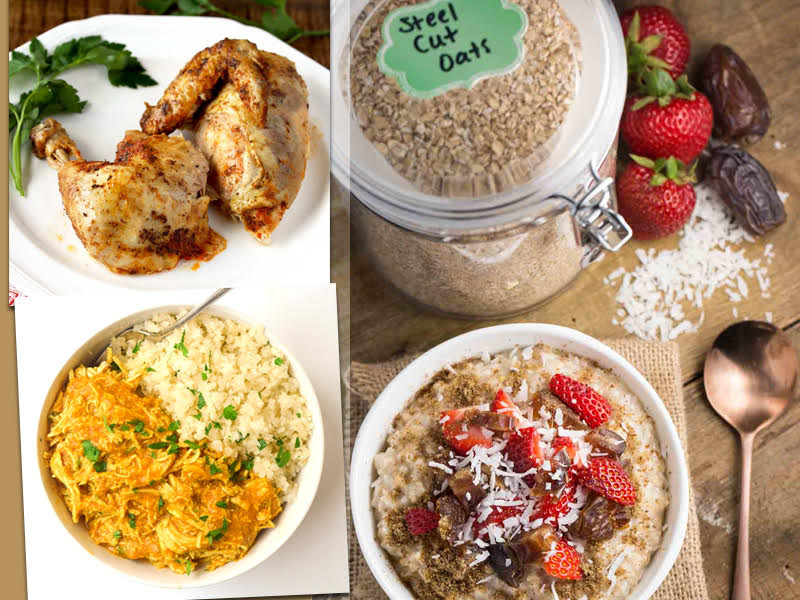 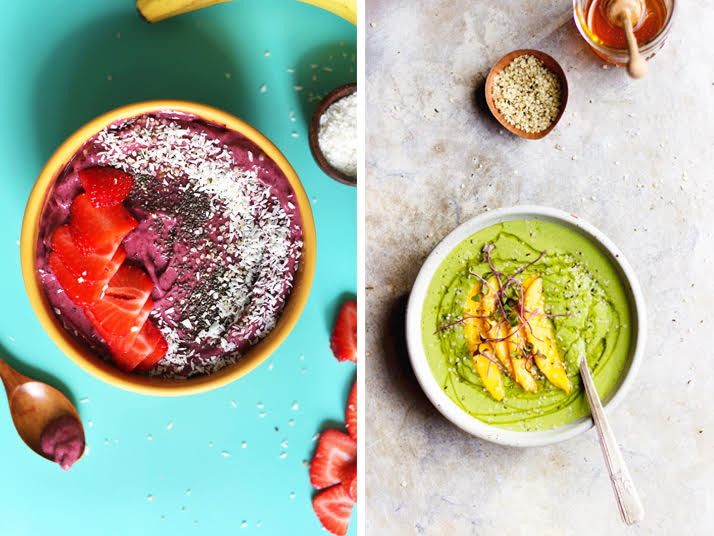 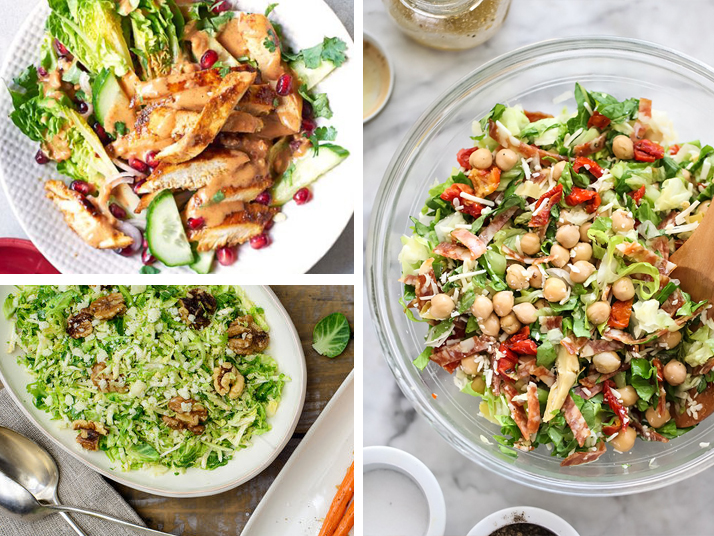